*Last entrance: at 16:00 for the General Timetable. 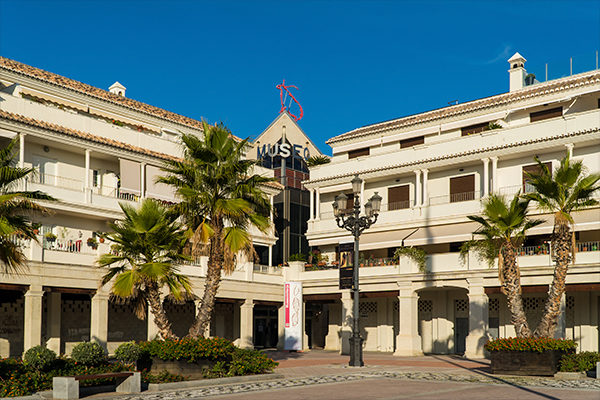 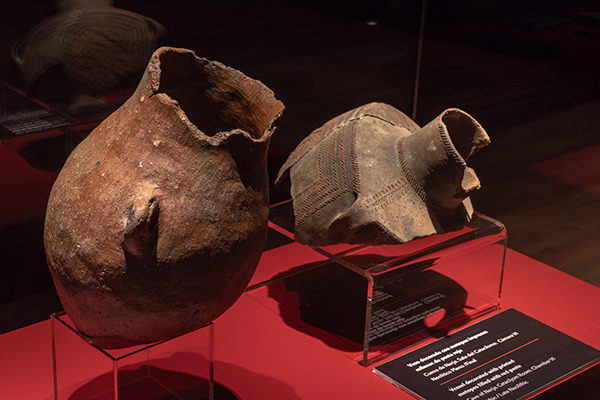 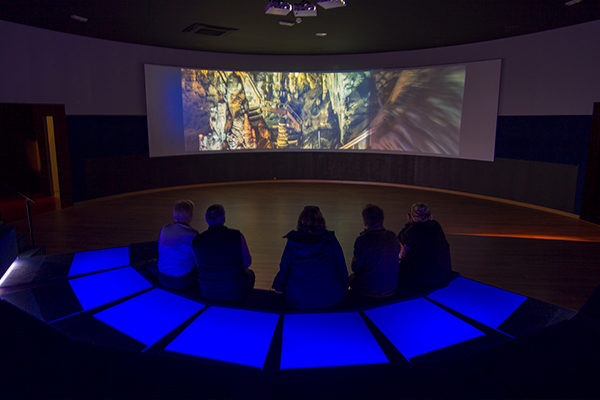 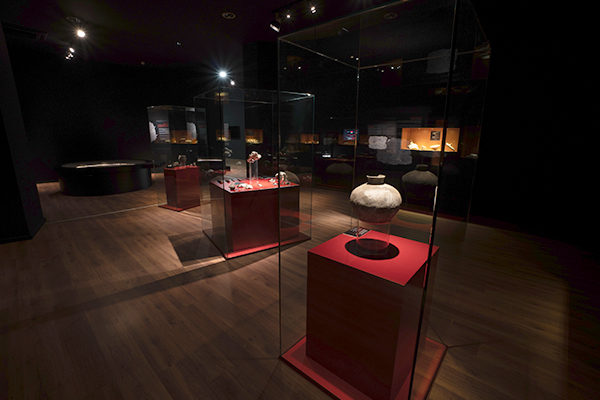 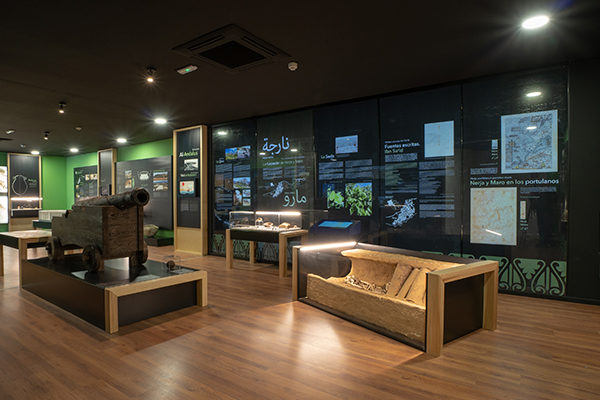 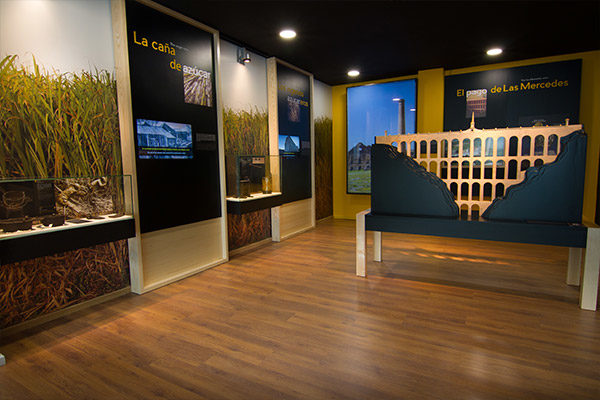 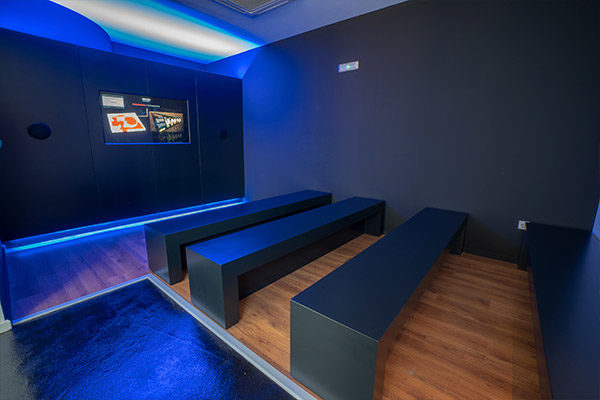 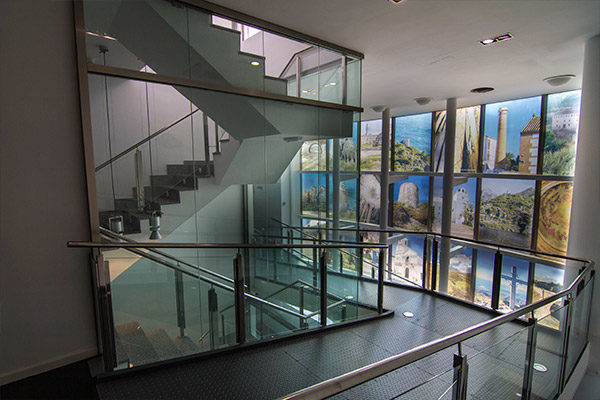 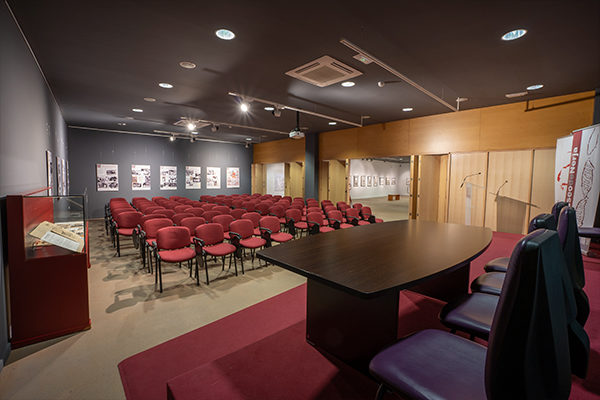 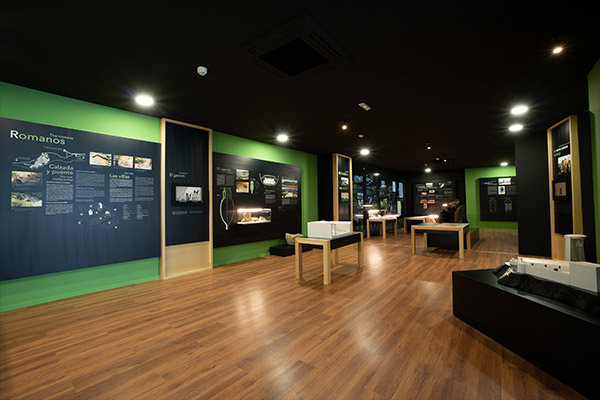 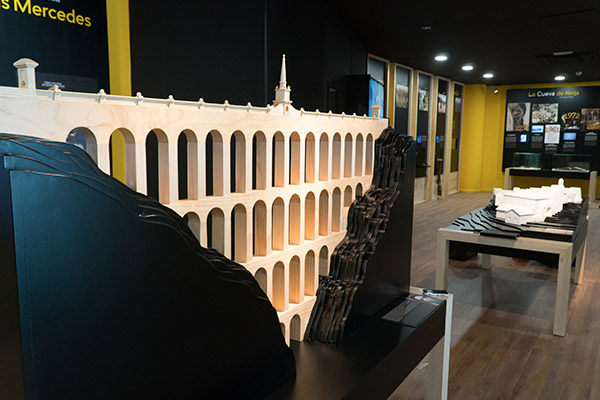 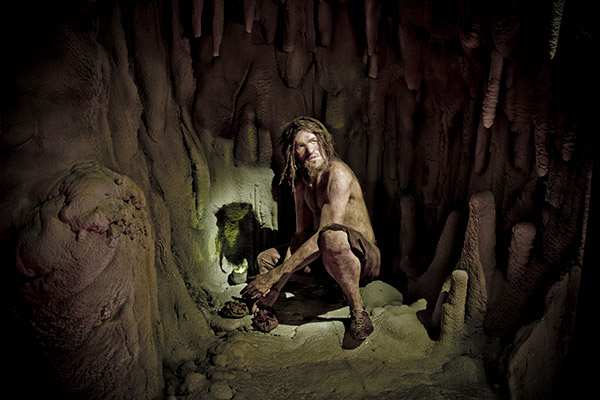 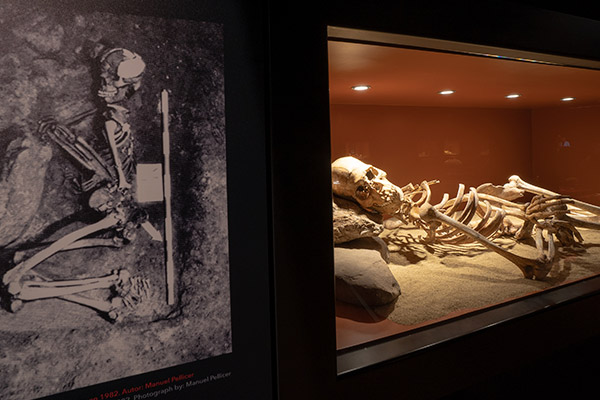 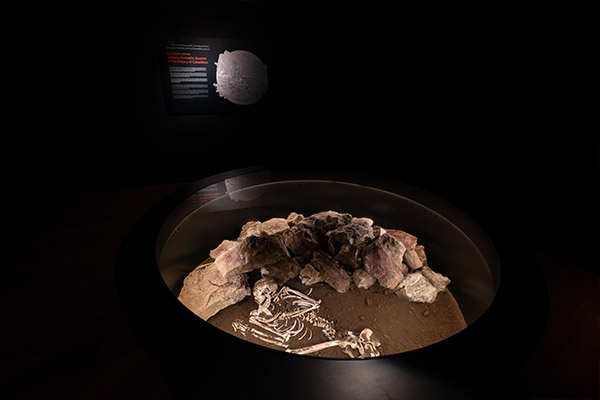 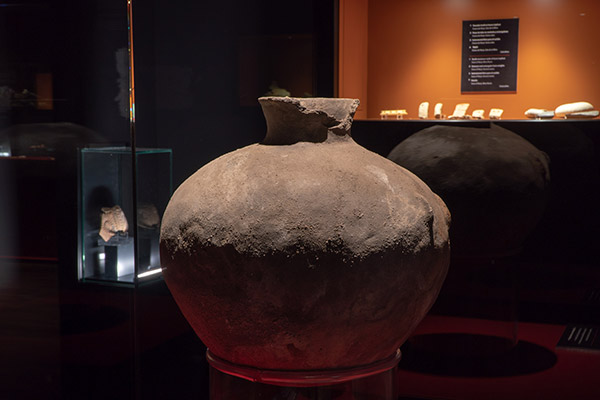 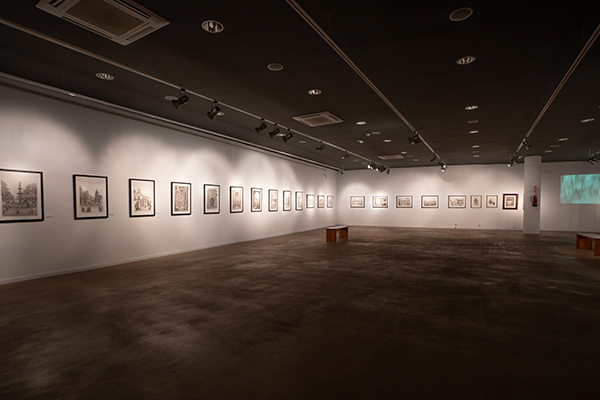 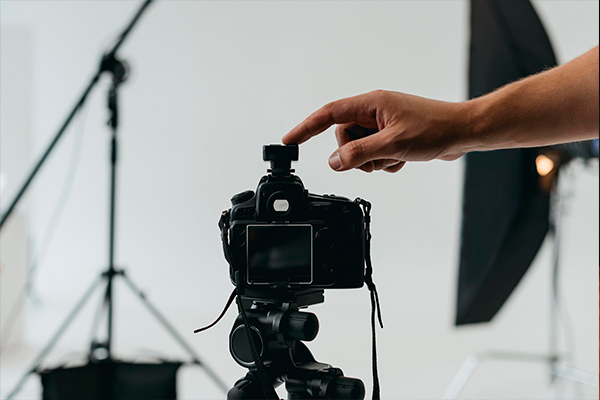